The developer of Scrivener, the very best writerly software, has posted a drool-worthy write-up of the new and/or improved features of Scrivener 2.0 on his blog.

I loved the first two films (Helvetica, Objectified) in Gary Hustwit’s “design trilogy”, and it looks like the third film, Urbanized is slated for a 2011 release.

The third documentary in this trilogy is about the design of cities. Urbanized looks at the issues and strategies behind urban design, featuring some of the world’s foremost architects, planners, policymakers, builders, and thinkers. Over half the world’s population now lives in an urban area, and 75% will call a city home by 2050. But while some cities are experiencing explosive growth, others are shrinking. The challenges of balancing housing, mobility, public space, civic engagement, economic development, and environmental policy are fast becoming universal concerns. Yet much of the dialogue on these issues is disconnected from the public domain. 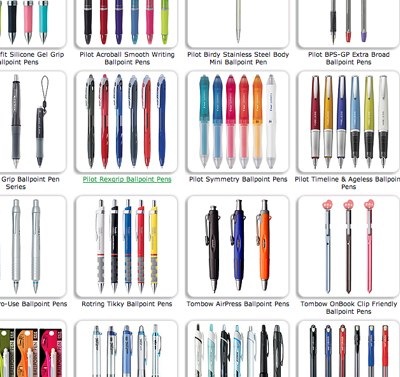 I love me some pens. I recently gave a Space Pen and a highly recommended architects’ pencil as a gift. Brother-in-law doesn’t know how close he came to just getting an empty box for Christmas.

But after reading this lifehack.org article on pen pr0n…I’m twitching a little. Must stay away from JetPens.com. Must…stay…awayyy… 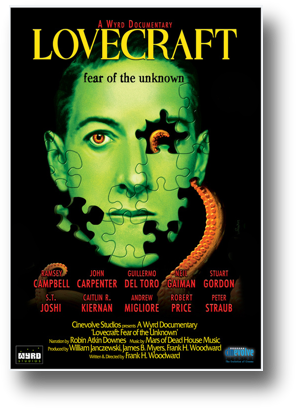 Immediately added to my Netflix queue.

Lovecraft: Fear of the Unknown

Now you can write that terrible prose and stab out your own eyes with the same tool!

via First Look: USB-powered Mimo 710-S display which you could win | The Unofficial Apple Weblog
.